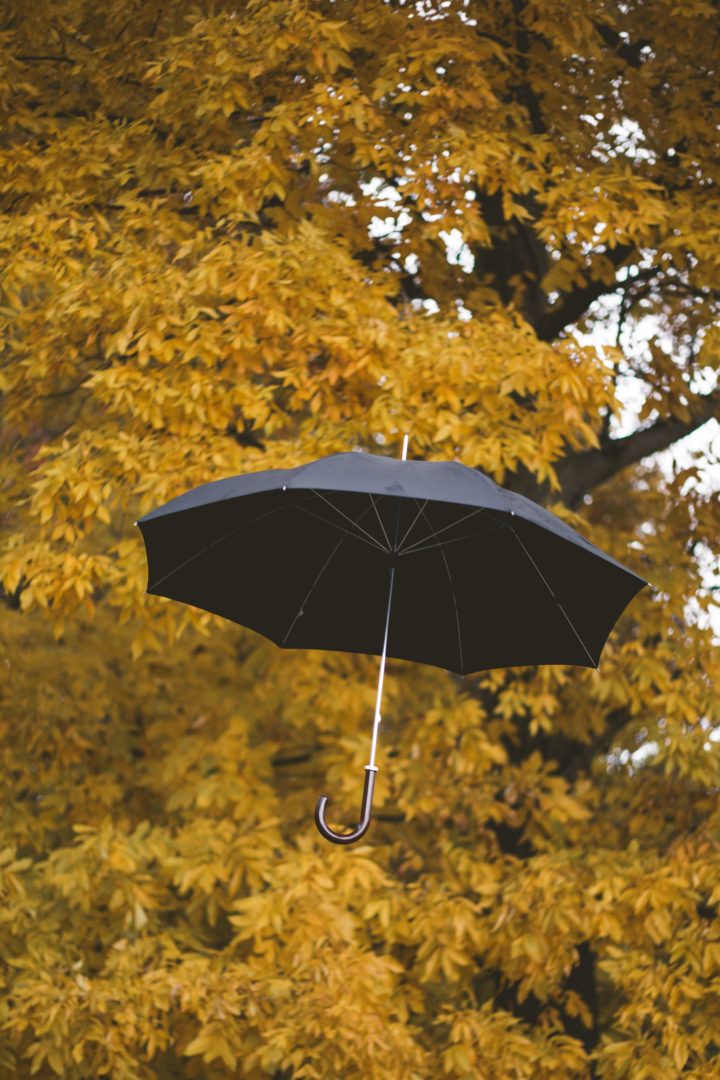 Viktor and Trans Representation in the Umbrella Academy

*Warning, this includes spoilers for Season 3 of the Umbrella Academy*

As the token trans friend, Elliot Page super-fan, and sci-fi nerd, I have been asked several times what I think of Viktor Hargreeves transition in Umbrella Academy.

I cannot quite come up with a good answer. On one hand, I cherish trans representation. Viktor is the first trans science fiction or fantasy character I have seen on the screen. He is the first trans superhero I have ever encountered. I never had that growing up. Knowing that little trans boys have Viktor to look up to. In his compassion. In his bravery. In his complexity. In his trans joy. That should be enough.

But, after decades of over-simplified and harmful stereotyping and representation, I wanted Viktor’s transition to feel genuine. I wanted his transition to be given the nuance and time it deserved.

The storyline presented was short and felt uneventful. After a couple of episodes of Elliot Page wearing the world’s least convincing wig, he reflects on Sissy, his lost love, and realizes he is transgender.

After a transboy haircut montage (which we do stan), he tells his siblings his new name and pronouns. There are no problems or confusion. There are no pronoun slip-ups. Occasionally his transness is referenced as Luther, his brother, tries to include him with the boys.

It is a non-issue, which is good. We love when being transgender is not viewed as an existential threat or problem! But transness is not a two-episode arc.

Being transgender is not in a single moment of switching gender. It’s no light switch. Rather, it is in the denaturing and growing of what gender means. Even in more “binary” transitions (FTM and MTF), gender is not just rewritten but rather reimagined.

It felt like a disservice to the trans community to oversimplify and short-change Viktor’s transition. It feeds into already-dominate narratives about what being transgender is, erasing the fluidity and non-binary aspects of the trans community.

And while I support joyous, non-harm-focused trans narratives, it also felt thoughtless to not acknowledge the diversity of trans experiences. Page is a white masculine person, not endangered by racism and transmisogyny that tremendously affects transfeminine community members, especially BIPOC ones.

Viktor is drawn into the predominately white guys-only spaces cultivated by the Hargreeves male siblings. As Viktor is welcomed by his brothers, it is noticeable that Allison, the only black and only female sibling, is the lone person excluded from those spaces.

Season three of the Umbrella Academy included an influx of new characters. If the screenwriters wanted, they could have easily cast a trans woman or non-binary person in one of the roles. Would it not have been more powerful to include Viktor connecting with the trans community, something so vital to the trans experience?

Now, I suspect the character of Viktor Hargreeves would not exist in his current form without Page’s own identity. New characters may already have been cast with contracts signed when Vitkor’s transition was written in. I hope that in future seasons, especially ones where all of time and existence are not being rapidly wiped out, the screenwriters provide space for Viktor to connect with trans community. I hope they go beyond supporting one actor’s comfort, giving space and representation to the beauty and complexity of transness.

Despite the imperfect presentation, there were moments so tender, so vital, they felt needed. I loved watching Viktor enter the barber shop for their haircut, in equal parts apprehension and excitement. I remember that feeling, getting my first very short haircut, soon after coming out as non-binary. The scene captured the magic of that feeling.

On the eve of Luther’s wedding (and the complete total apocalypse), Luther asks Viktor to be his best man. It is a quiet gesture of gender affirmation amid the terror, confusion, and intensity of what the Hargreeves children are facing. Trans people deserve recognition, care, and consideration, even – and especially – at the end of the world. The Umbrella Academy gave us that, however imperfectly, and for that I am grateful.