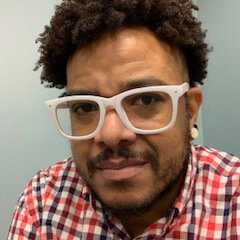 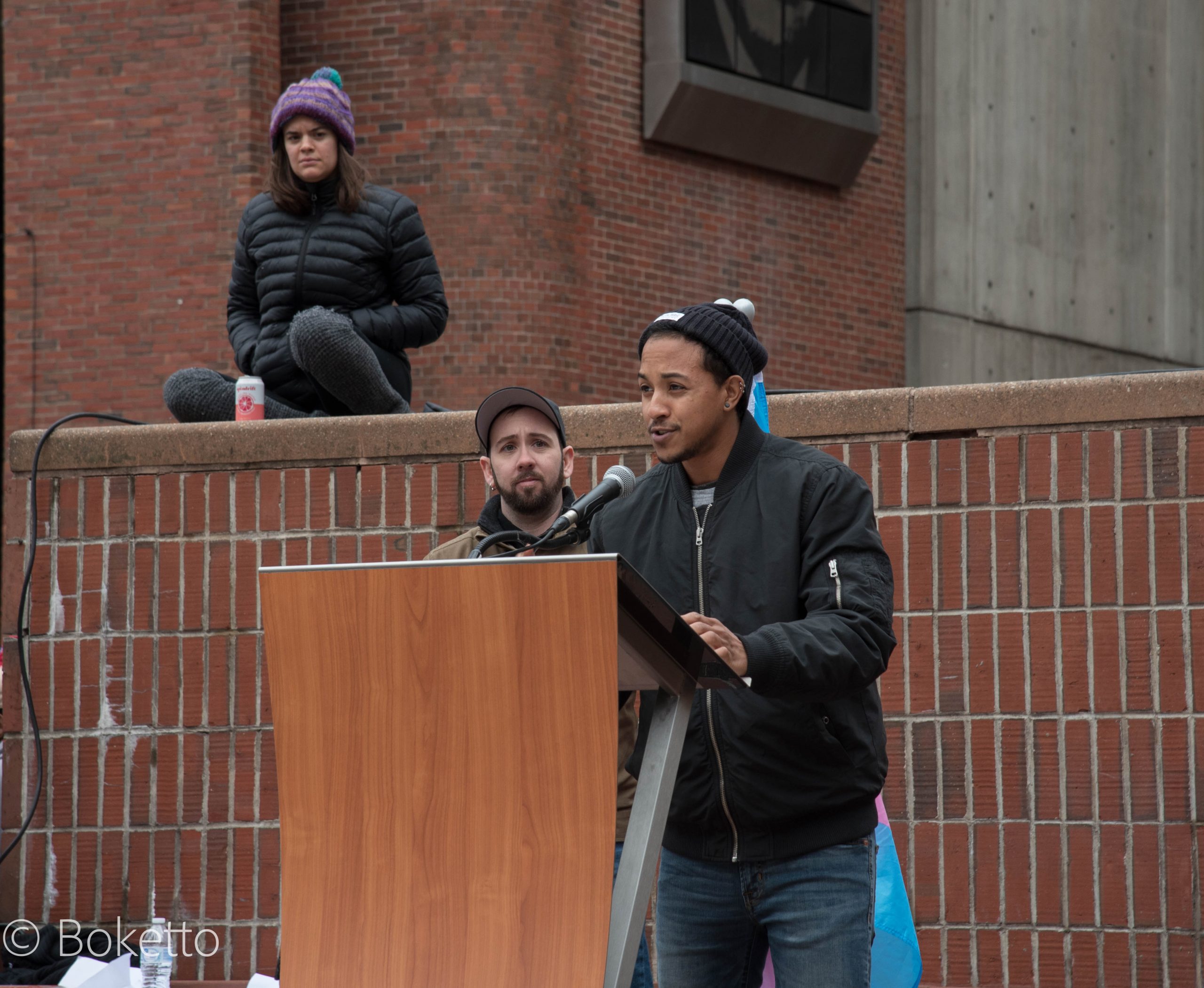 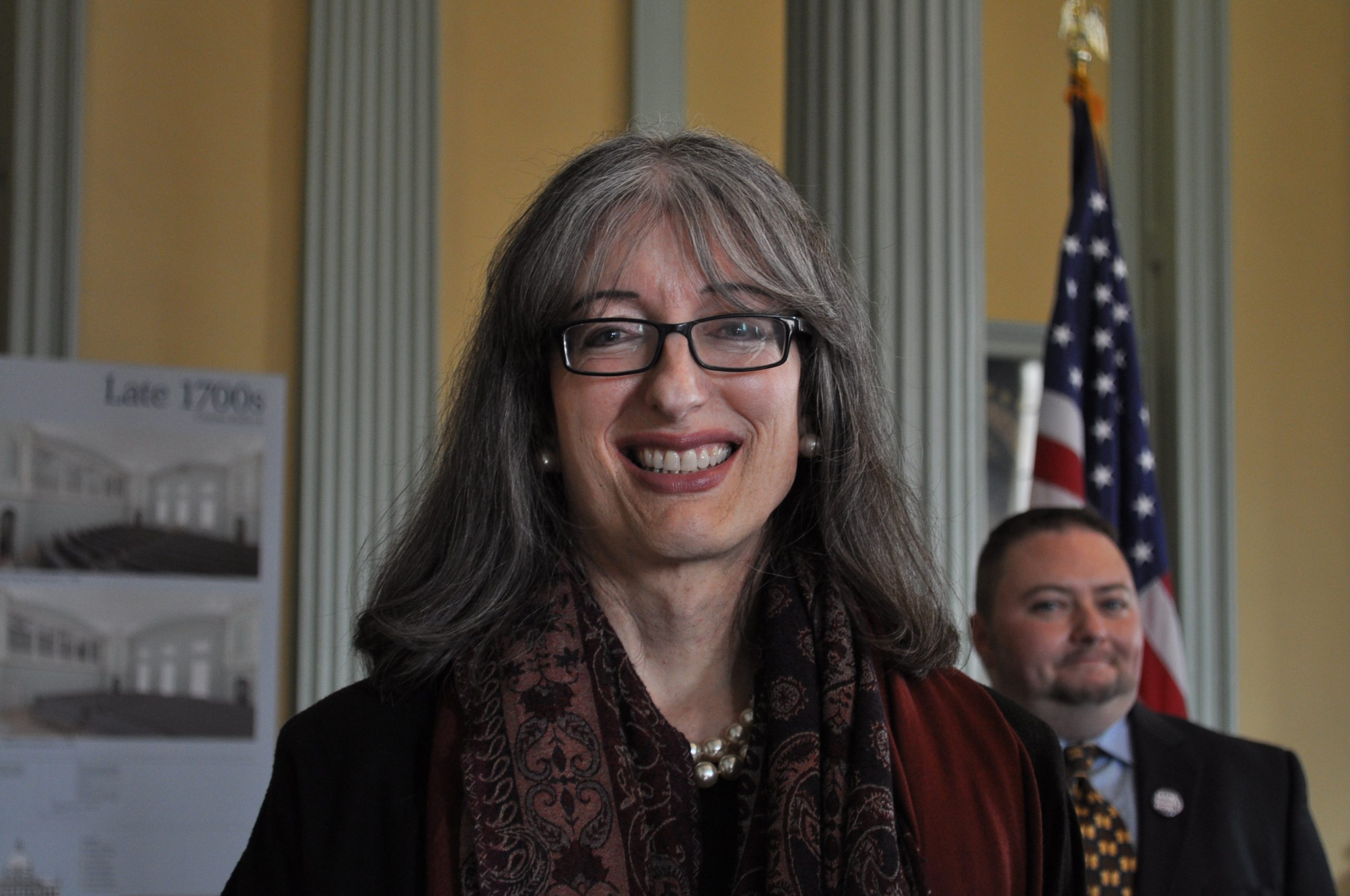 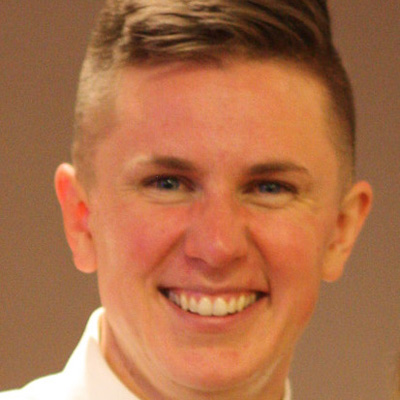 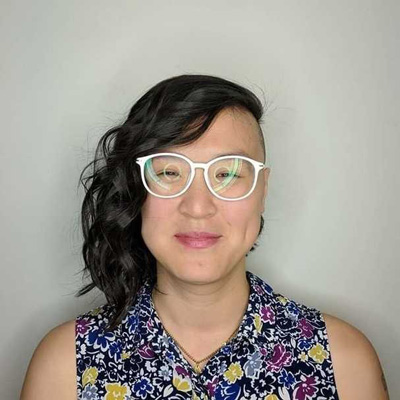 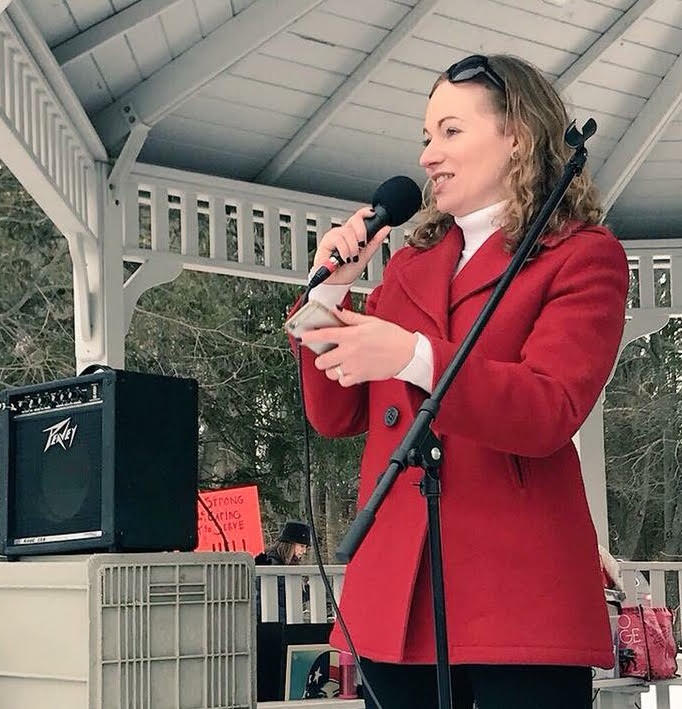 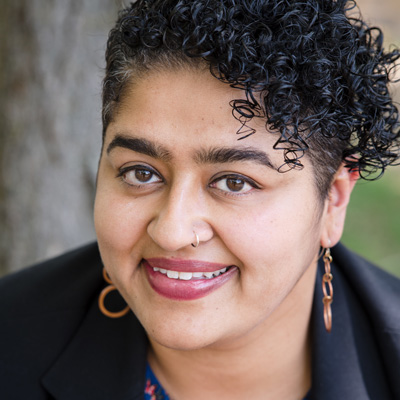 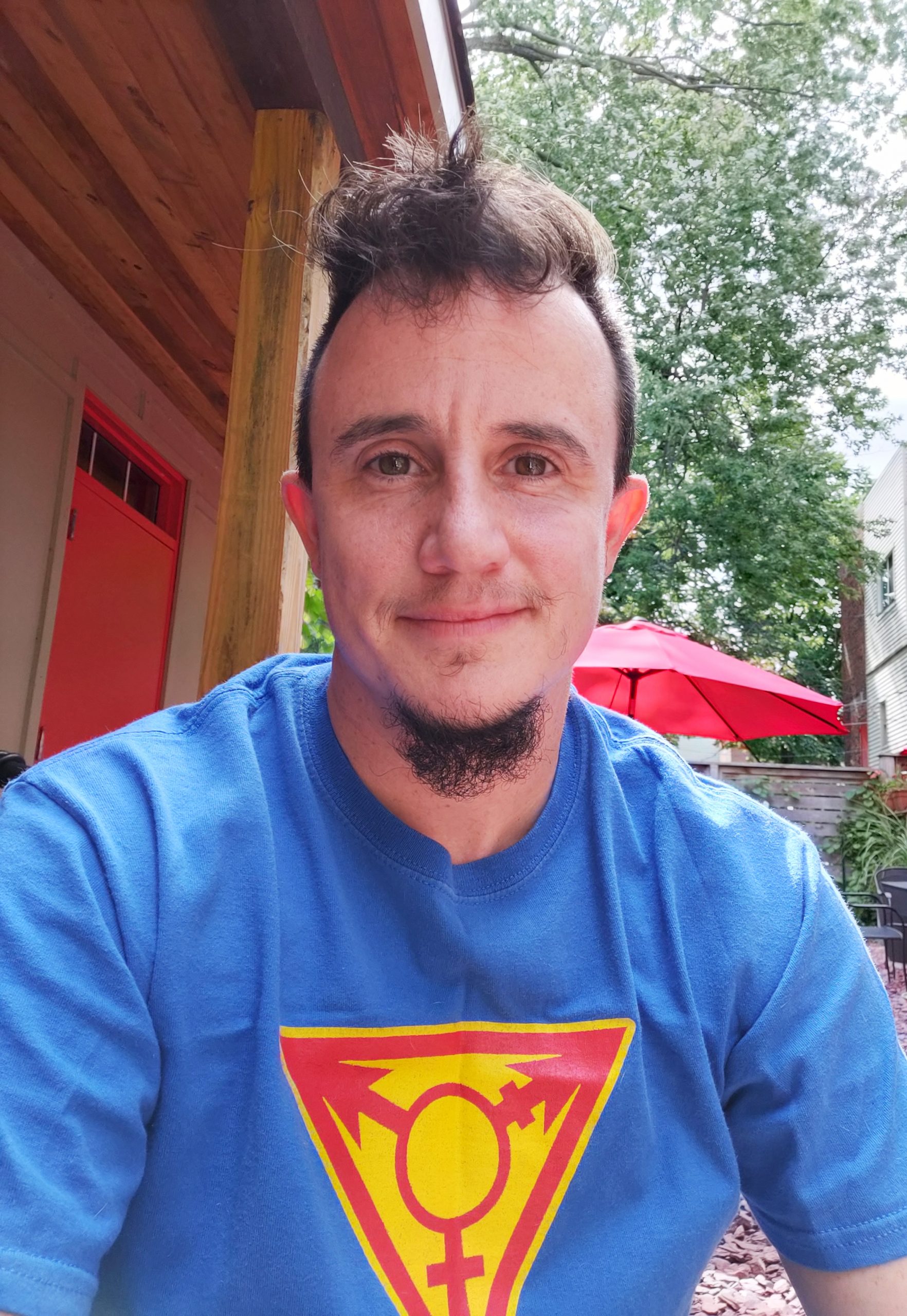 Tre’Andre Valentine is a queer, transgender Black and Carib immigrant from the Republic of Trinidad and Tobago. After graduating from Emmanuel College in Boston, with a BA in Psychology, Tre’Andre focused on anti-violence work in LGBTQ+ communities.

They have over 10 years of experience in supporting LGBTQ+ survivors of domestic violence, grassroots organizing, community engagement, fundraising, training facilitation, educational programming and development (specializing in anti-oppression and LGBTQ+ inclusion).

Originally from NYC, Kaden Mohamed moved to the Boston area in 2010 to attend Wellesley College. There he studied women’s and gender studies and education studies, and was able to explore his interests in social justice and anti-oppression work. This exploration helped him understand and become comfortable with his own gender identity as part of the trans community.

Kaden works full-time at Keshet, a national organization that works for the full equality of all LGBTQ Jews and their families in Jewish life, and is the Chair for the Steering Committee of the Massachusetts Transgender Political Coalition. He has participated in numerous panels, has been interviewed about trans issues and trans rights by the New York Times, WBUR, the Rainbow Times, The Boston Sunday Review, and TBF News, and was featured in Spirit magazine’s 2017 Young Trailblazers list for activists under 30.

As someone who has been involved with MTPC since the end of its first year in 2002, and with transgender activism since the early 1980’s, I truly believe in MTPC’s mission, values and accomplishments in advocating on behalf of our community.

In addition, as Executive Director of BAGLY (MTPC’s fiscal sponsor), I believe that one of the best ways that I can support MTPC at this time is by serving as Treasurer on the MTPC Steering Committee, mentor to the MTPC Director, and liaison to BAGLY’s Board of Directors. It has been my great pleasure to have been able to serve on the MTPC Steering committee over the past few years, and I look forward to working together with all of you as we move forward.

Lee West is a white man of trans experience who serves as the Clerk for the Massachusetts Transgender Political Coalition. Lee comes from a background of political and community organizing in Michigan and is currently the Director of the LGBTQA Resource Center at Northeastern University. Lee lives in Boston with his partner and two cats.

Hema Sarang-Sieminski is the Policy Director at Jane Doe Inc., the Massachusetts Coalition to End Sexual and Domestic Violence. Hema works closely with JDI members to assess and improve how policies and systems respond to survivors and their communities across the state. Through numerous partnerships and collaborations, she maintains and fosters meaningful working relationships to support JDI’s policy and advocacy agenda. Hema supports JDI members in advocating for funding and legislative and system change impacting survivors.

Hema has worked with survivors of partner abuse and sexual violence for twenty years in a variety of capacities including her work providing training and technical assistance at the Victim Rights Law Center, private immigration practice, community engagement in LGBTQ communities with The Network/La Red, and as a Staff Attorney at the Immigration Unit of Greater Boston Legal Services. Hema has dedicated their career to creating opportunities for wholeness and dignity for survivors and is committed to approaches to ending sexual violence that address and challenge the intersections of various forms of oppression.

Hema is a member of the American Immigration Lawyers Association and a Steering Committee member of the Massachusetts Women of Color Network and Massachusetts Transgender Political Coalition (MTPC). Hema was named Best LGBTQ Lawyers Under 40 by the LGBT Bar Association. Hema received her BA from the University of Pennsylvania and her JD in 2005 from Northeastern University School of Law.

Join MTPC as we build trans community power and work towards lived equity for transgender, nonbinary, and all gender expansive children, youth, adults, elders, and families in MA.