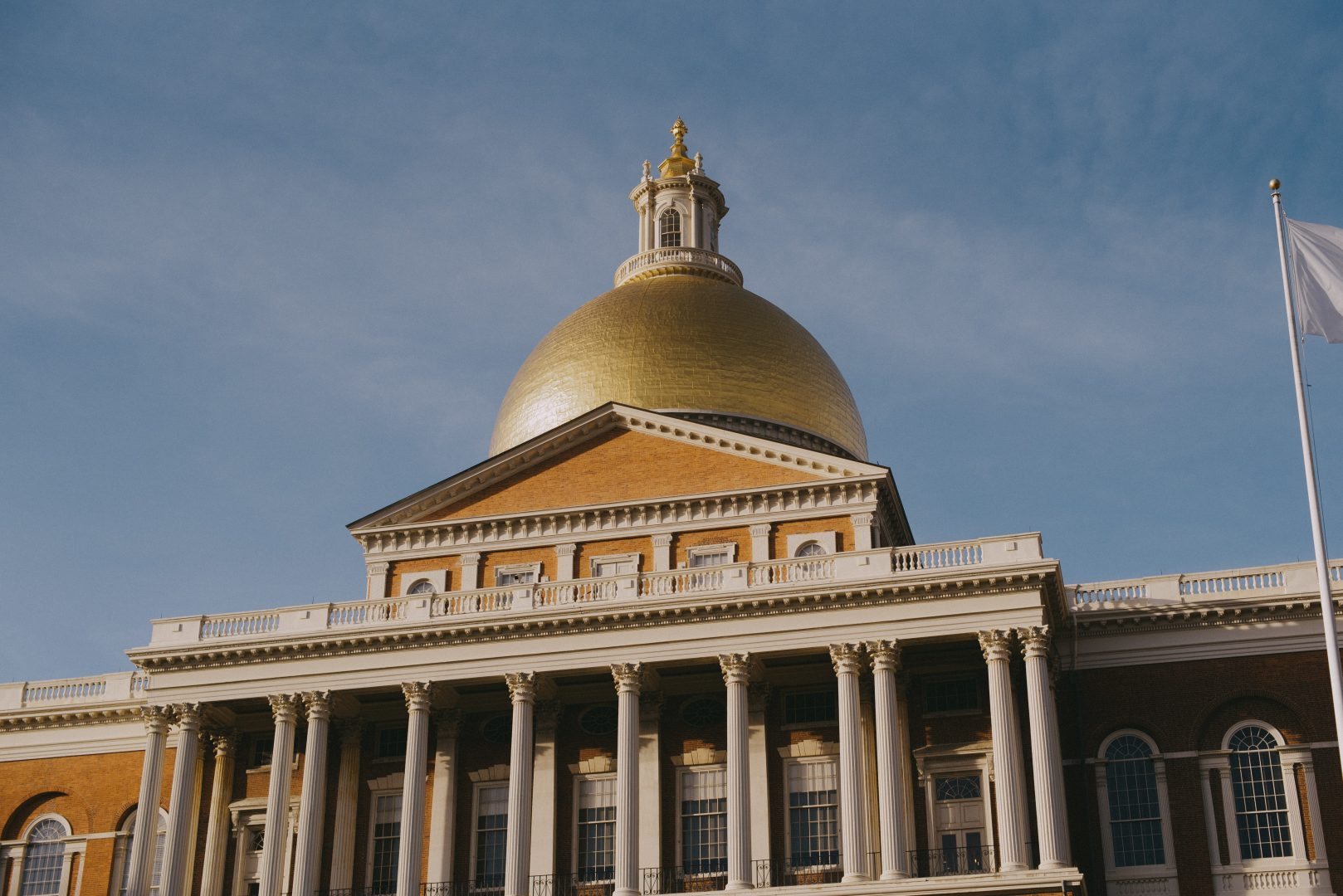 This June we have many moments for joy and celebration, like at the Trans Resistance March and Festival and other wonderful LGBTQ+ centered spaces. At the same time, recent Supreme Court rulings and the continued legislative attacks on transgender healthcare remind us there is still work to do in fighting for trans liberation.

Curious about how Massachusetts is doing regarding trans-related issues? Read below to recap trans-related news in the Commonwealth from the last month.

The Massachusetts Commission on LGBTQ+ Youth ranked public school handbooks. Unfortunately, they found that the average score was a D, with the majority of 64% receiving an F. The report states that transgender, non-binary, and gender non-conforming youth “are the most underrepresented and underserved in Massachusetts education policy and practice.” The commission urges schools to establish non-discrimination regulations in their handbooks, especially around gender identity, and move away from gendered practices. Read the report here and learn more at boston.com.

Many community members have been surprised and disappointed to find Massachusetts on anti-trans legislation trackers, like this one. Bill H1536, presented by David F. DeCoste representative from the Fifth Plymouth District, proposes protections for “religious beliefs and moral convictions” that hold marriage is between a man and a woman and that gender identity is based on biological sex. Thankfully, the bill did not meet the crossover deadline, which suggests it has a low chance of passing.

A recent study by Dr. Laura Westafer, a doctor at Baystate Medical Center in Springfield, Massachusetts, shows trans and nonbinary doctors frequently experience transphobia at work. This transphobia included trans and nonbinary doctors being misgendered and called the wrong name by co-workers, alongside experiences with observing transphobia towards patients. Westafer calls for “institutions and individuals to engage with strategies to target transphobia and gender biases in the health care setting.” Read the study here and read more at WBUR, Boston’s NPR news station.

While the ROE Act, passed in 2020, provides legal protection for abortions in Massachusetts, lawmakers in the Commonwealth are working to better protect abortion rights for all, regardless of state residency. Bill H.4954 would protect patients and healthcare providers from laws in other states which have or will outlaw abortions. It would also protect patients and healthcare providers from laws prohibiting gender-affirming healthcare. Arizona, Arkansas, and Alabama currently have active laws banning best-practice gender-affirming healthcare for trans youth, while numerous other states have introduced bills with the same purpose.

The Bill passed in the Massachusetts House on Wednesday, June 29, and has moved onto the senate. Read more at The Hill.

In addition to their work protecting reproductive and gender-affirming healthcare, the MA legislature is pushing to repeal archaic state laws which ban sodomy and other ‘unnatural’ sex acts. Read more at the Boston Globe.