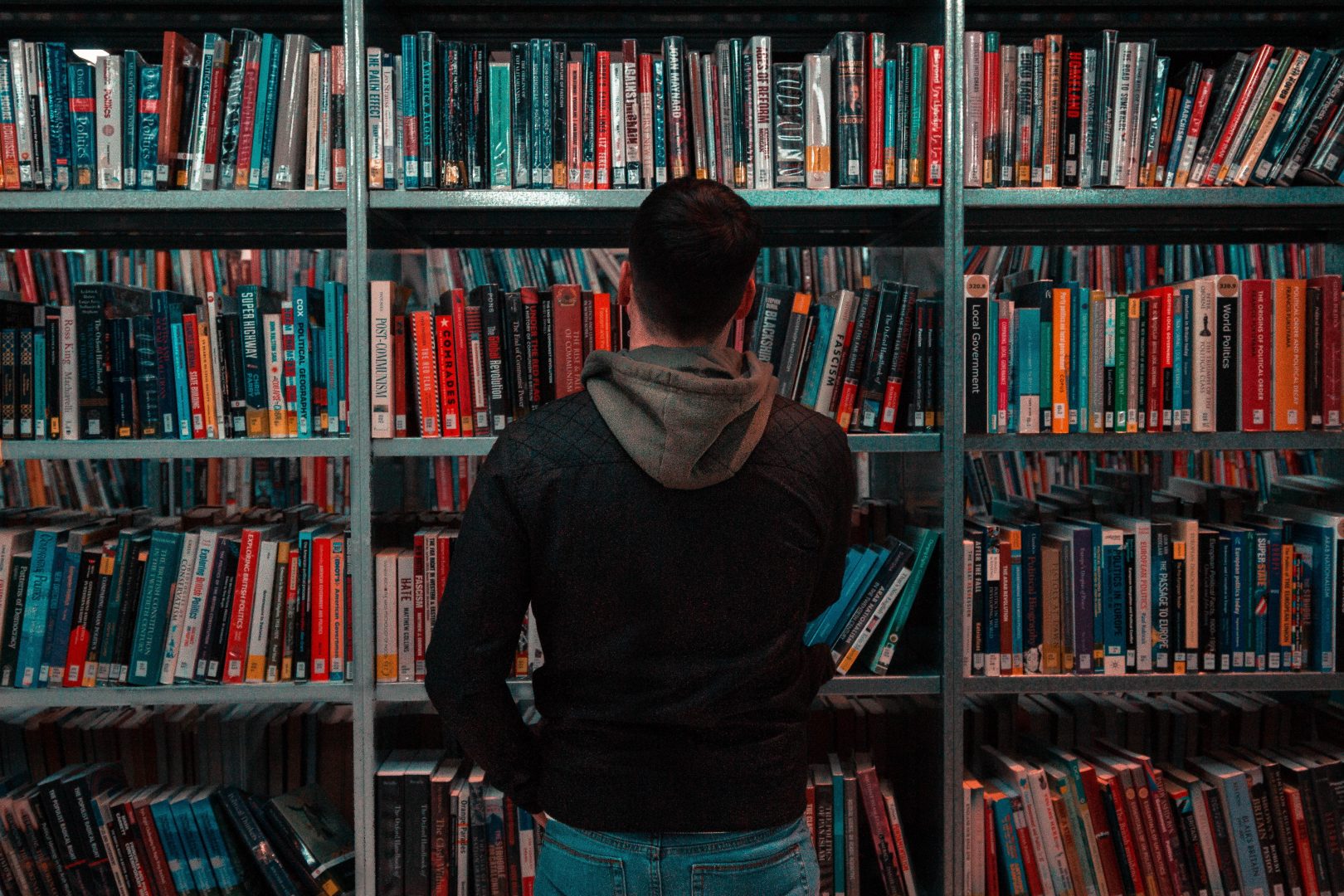 An Archive of My Own

As a kid born in 2000, it is very easy to place myself in the 21st century. No math is required to figure out how old I was when this or that historic event happened. This never bothered me or really affected me. It was a party trick, at best.

When looking at the MTPC website archive that all changed. Suddenly my life could be conceptualized by the contemporary trans political rights movement.

I was one year old, drooling and teething when MTPC was founded by a group of trans lawyers and youth professionals looking to gain concrete rights in their state. I was two years old when MTPC successfully lobbied the city of Boston into providing transgender protections. I was six, entering first grade obsessed with fairies and flowers, when MTPC established its organizational structure, created its steering committee, and became fiscally sponsored as a 501c3 non-profit.

I was seven, trying my hand at ballet and soccer, when the first transgender rights bill entered the Massachusetts State Legislature, thanks to the education and advocacy of MTPC. The bill failed two times before a version of it finally passed in 2011. I was 11, dreaming of knights and begging my mom for a bowl cut so I looked like a medieval pageboy.

As I began to explore the fluidity of my gender, the 2011 bill extended civil rights and hate crimes protections to the state’s transgender residents in areas of employment, housing, credit/lending, and public education. It did not include public accommodations, protections in facilities like retail stores and recreational facilities, a strategic concession made to gain the other protections.

I was 16 and entering my first queer relationship when a bill that included public accommodations passed. I was 17 when that bill was challenged by “Keep Massachusetts Safe,” a conservative and Christian-supported group, and placed on the ballot as Question 3. I was 18 when Massachusetts residents voted in favor of protecting trans rights.

Eleven years of legislative work with bills in the legislature before full protections were passed. Eleven years of lobbying, education, fundraising, and failure. Eleven years that I grew up. Decades of survival and advocacy before the bills could even get on the table.

By fall 2018, when I arrived in Massachusetts as a young, queer college student, my rights as a young trans person in MA were protected. Those laws protected communities and resources which nurtured me as I bloomed into the trans person I was meant to be.

When my supervisor asked if I could sort through the web archive, compile relevant resources, and update our history page, I had no idea how directly the timeline would intersect with my life. MTPC is the oldest active transgender political advocacy group. I am a year older than the longest active group advocating for my rights. My entire childhood is marked by the political struggle for trans rights.

This is not to say trans people did not advocate for rights or survival before 2001. Not in the least. MTPC’s work would not be possible without organizing from the likes of The Street Transvestite Action Revolutionaries and ACT UP. It was not possible without the persistent and radical survival and community building of trans people across the world.

Directly after compiling the MTPC timeline, I had the opportunity to speak with a trans elder who has worked with MTPC since its conception. She shared her decades of experience in the queer and trans activist communities and admitted that at my age she could not have imagined having the protections we have now. She described how it was all about staying alive and finding community, often found in bars and other underground community spaces.

There is so much to learn from MTPC’s archive and the archives of other early trans rights organizations. There is so much to learn from trans elders. In the face of stalling legislatures and divisive politics, it is vital to remember that the previous iterations of our fight for liberation have been similarly frustrating. Amidst internet connectivity and COVID conditions, it is important to remember that the trans community was found and nurtured in more treacherous conditions. I exist because of the determination of the scaffolds of the community before me. Future trans people will exist because of the scaffolds I and other trans youth create.

As I look toward my future and the future of trans liberation, I keep repeating what the trans elder said to me about imagination. When she was my age, she could not imagine the protections for transgender people that we have now. When it comes to trans liberation, I am working hard to dream big and act bigger. But I do hope it exceeds the extent of my imagination.

Check out our updated history page, which shares more about MTPC’s story. For more resources on transgender history, check out these resources: NYT, ThoughtCo, GLAAD.